Not a day to remember for photo but plenty of effort on the field. 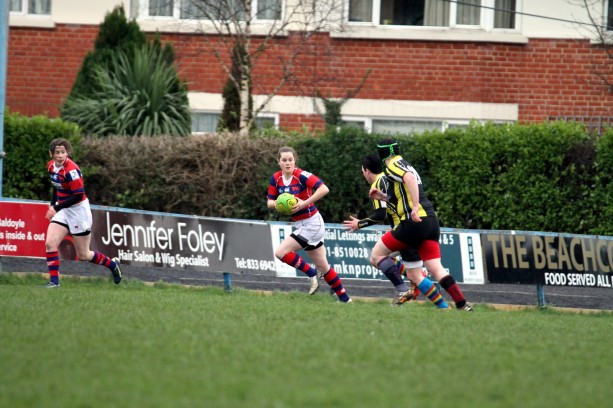 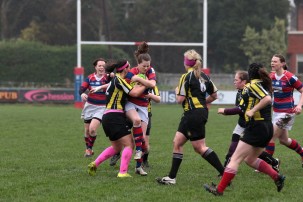 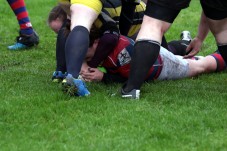 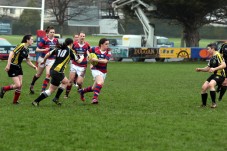 Two games kicking of at the same time in Castle Avenue today I covered the J5 first half and J6 second half.

J5 were playing De la Salle Palmerstown they got on the score sheet early in the game but then struggled to get their dominance pay. by half time the score was 13-3 for the hosts. The second half saw the Clontarf team find their stride and Finish on a high score 50-3 for the hosts.

J6 Were hosting Normans the game was tight all along as when I arrived on the scene just before half-time the score was 0-0. The second half saw Clontarf make the most of the breeze and occupy the Normans half well however imprecision and the heavy ground played havoc with both team intentions to play.  Finally after 2 missed attempts the Clontarf outside half slotted the only points of a game played in very good spirit. Final score 3-0 For Clontarf. 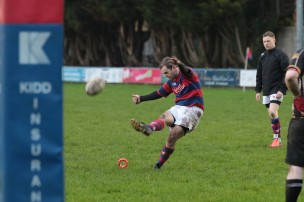 As usual all the pictires on Flicker J5 and J6

A Big win for the hosts against a Tullamore side that played in a very good spirit. 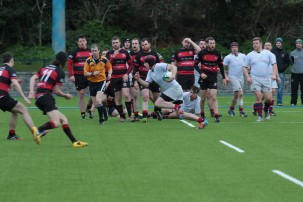 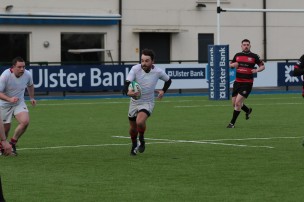 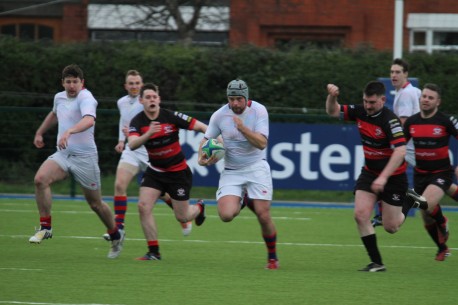 A very dull afternoon and the after taste of something slightly bitter. 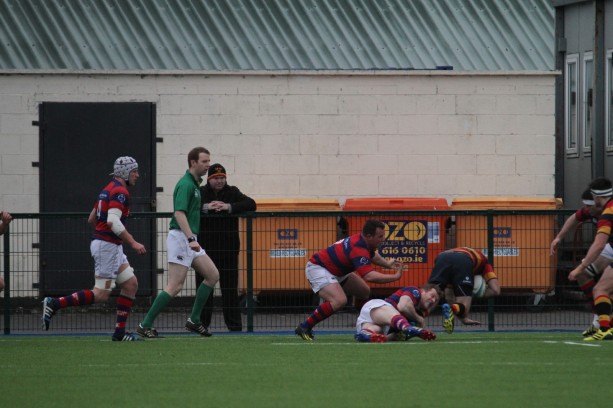 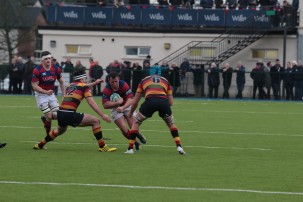 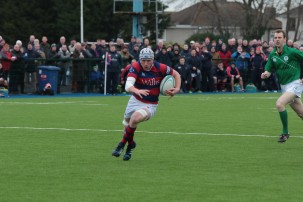 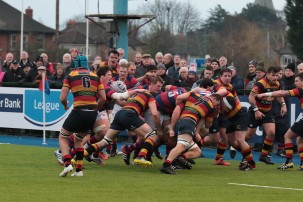 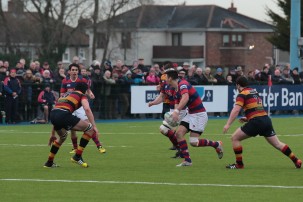