Clontarf J5 hosted Terenure for a serious match of rugby in a very cold and windy afternoon. Thankfully there was no rain or snow but the sun could not bring any heat.

Clontarf started brightly and with the help of the wind camped on the Terenure line. They could not score but They were wearing their  opponent down, after a missing a penalty they managed to get on the board with a converted try. Terenure replied with a non converted try of their own. Clontarf kept the pressure on and got another try before the break. After the break Terenure scored and converted a try with their scrumhalf sniping from the base of a ruck. all square at 12 -12

Clontarf forward power started to show and as the kicking option would not have brought much they started carrying the ball up as soon as possession was secure. This proved effective in the long run and as the Terenure defence started to give penalties away they were warned by the referee a Yellow being produced a few minutes later. Clontarf scored a try after a midfield break but could not convert. Terenure took a long range penalty to narrow the score. 17 15 (final score) 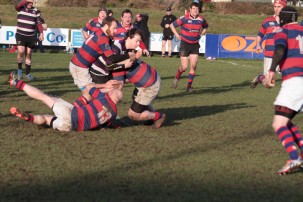 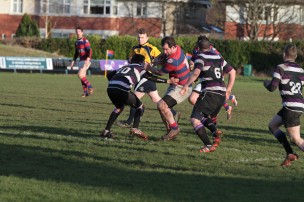 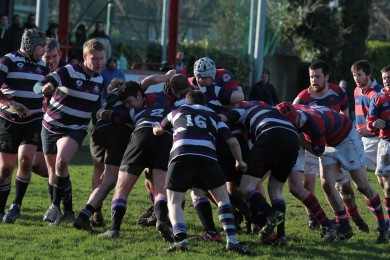 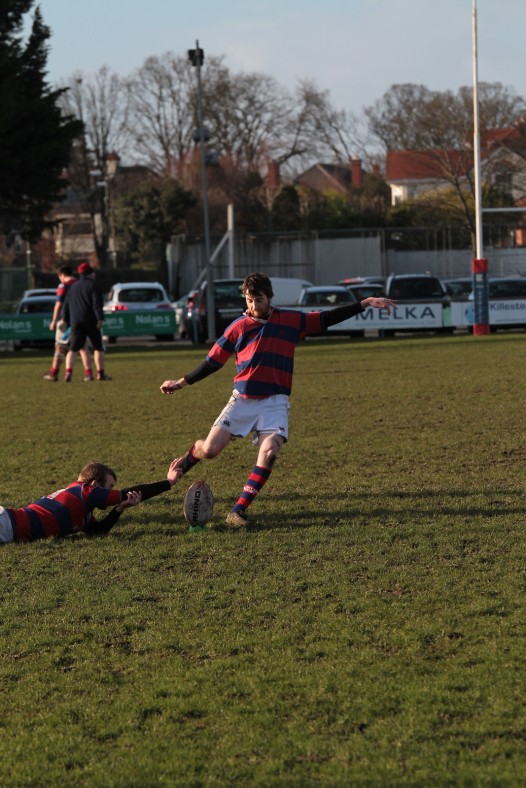 Another dry afternoon in Dublin. Some sun but not enough to dry a pitch …

Clontarf J4 hosted St Mary’s in a game were Mary’s took their chances well but could not hold on to the ball and ultimately paid the price. 36 22 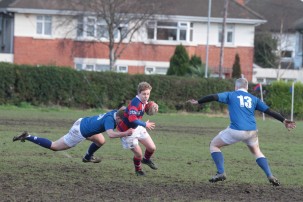 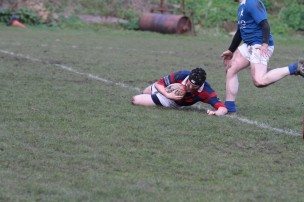 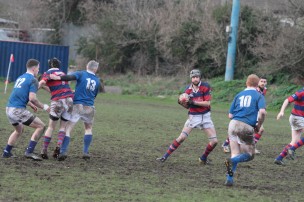 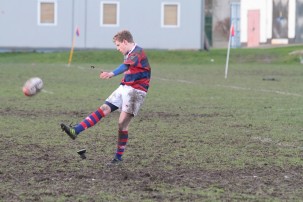 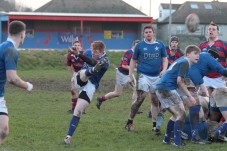 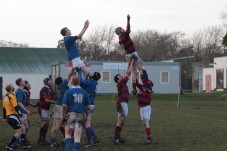 On a Cold Saturday afternoon in Donnybrook The holders UCD and Clontarf Where battling for the Leinster Cup.
After a bright start and a penalty to show for Clontarf let in a try against the run of play. This was not to break the good intentions and they kept the pressure to score two tries and lead 15 – 5. UCD then started to hold on the ball and build good pressure to square the game at half time 15 all.
The second half started with UCD keeping the good play and scoring a penalty from consistent pressure. Clontarf replied with a well taken break down the line and a smart inside pass by the winger while flirting with the touchline for replacement scrumhalf Du Toit to score. UCD replied with a penalty and a Converted Try to lead 28 -20.
Clontarf applied more pressure to try and make up the deficit this paid of with D’Arcy scoring under the posts. Shortly after the pressure got Clontarf a 5 Meter scrum as UCD had to scramble the ball over the line. From This the winning try was scored By Du Toit. UCD from the restart applied some good pressure and kept Clontarf in their end of the field and got a penalty twith enough time to go for the corner, the kick was overcooked and a Scrum awarded to Clontarf to end the Game 32 -28.

The hosts aided by the wind started strongly but faded going into the break 15-0. St Mary’s started the second half as they finished the First half and were soon getting on the scoreboard  with 2 tries. This Woke up the clontarf Players and they were soon reimposing themselves with a flurry of tries. Final score 44 – 15. 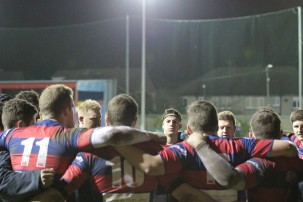 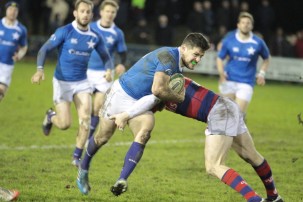 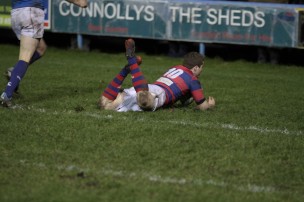 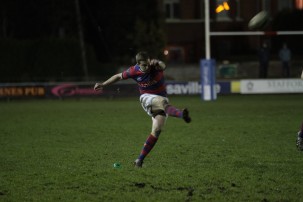 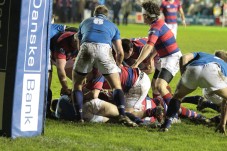